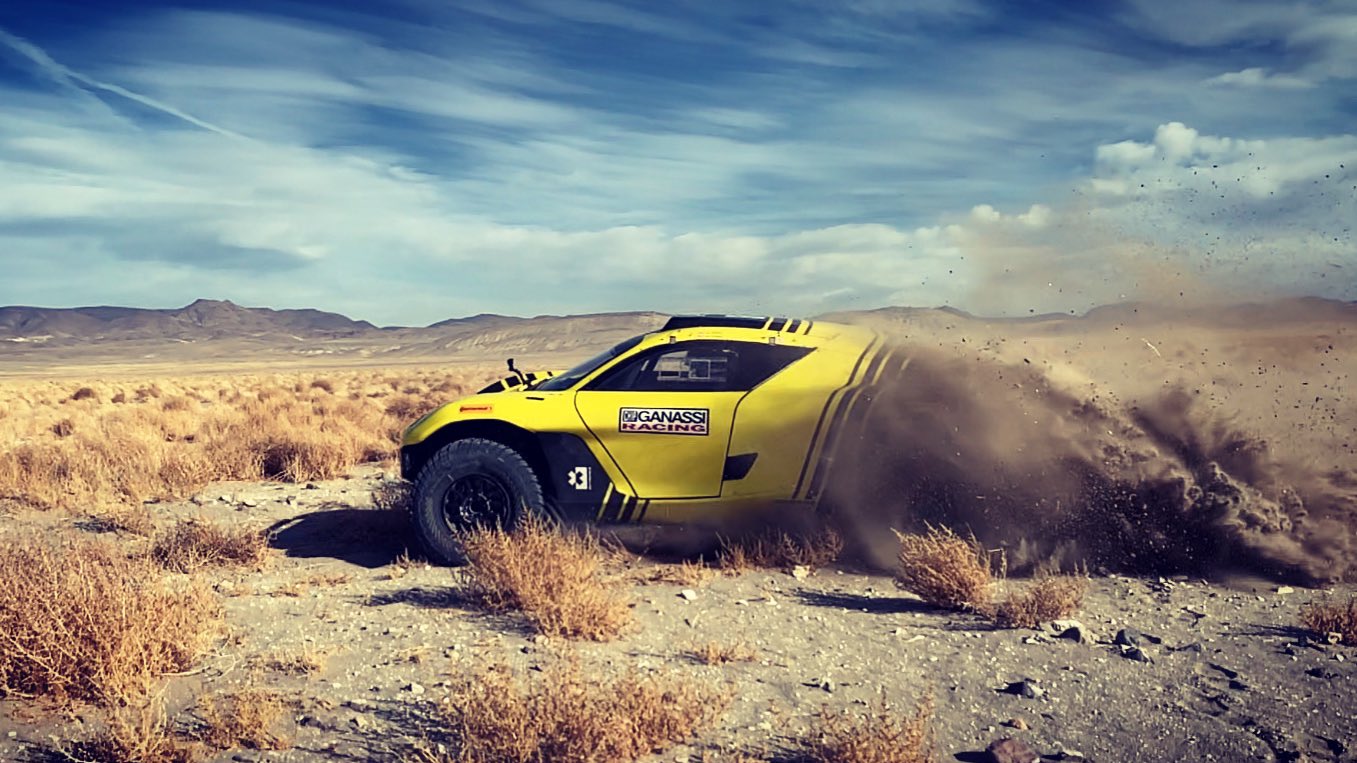 Extreme E, the new all-electric off-road racing championship will be available to watch on the Sky Sports line-up, with live racing action, highlights, previews, reviews and the series’ magazine show all aired on the UK’s main sports subscription service alongside football, rugby and motorsport with a dedicated channel to the Formula One World Championship.

The series  has recently completed its first group test where the line-up of drivers confirmed to compete at the inaugural race in Saudi Arabia took to the wheel of the championship’s electric SUV – ODYSSEY 21.

Extreme E has attracted a high calibre of drivers and teams, with each team fielding one female and one male driver. So far the likes of six-time Formula One world champion Lewis Hamilton has signed up, fielding his X44 team alongside ex-rival and fellow F1 title winner Nico Rosberg plus Formula E teams Techeetah, ABT Sportsline and multi-IndyCar champions Chip Ganassi Racing and their rivals Andretti Autosport.

Drivers who will be taking on some of the most extreme and remote terrain ever tackled in the history of motorsport include multiple WRC champions Sébastien Loeb and Carlos Sainz, W Series champion Jamie Chadwick and Dakar Rally specialist Laia Sanz.

Ali Russell, Chief Marketing Officer at Extreme E, said: “Sky Sports is one of the leading sports broadcasters in the world and I’m delighted it will show Extreme E. The UK and Ireland has a huge appetite for motorsport and with the help of Sky Sports, we will reach a massive audience through this partnership.

“But our collaboration is about a lot more than airing exciting racing, as we share a common mission around the environment, it is fantastic to see the great work Sky is doing around its business practices and investments to protect our planet. Through our shows we will highlight the climate crisis and what we as a championship is doing to help, and how everyone can make a difference.”

Sky Sports will broadcast all five of the Extreme E-Prix's live - starting with the Desert X Prix on March 20-21 - with coverage details to be announced in due course.

5 of the best: Electric-powered racing cars