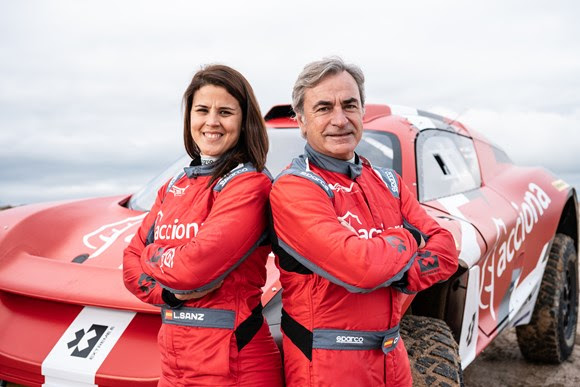 Double World Rally Champion and multiple Dakar Rally winner Carlos Sainz has been confirmed alongside trials and enduro world champion Laia Sanz as the two drivers for the Acciona Sainz XE Team that will compete in the inaugural Extreme season in 2021.

One of the most successful drivers in the history of the World Rally Championship, Sainz has won the WRC twice in 1990 and 1992, and has triumphed in the iconic Dakar Rally three times, in 2010, 2018 and 2020. His new team-mate Sanz has been the Trials World Champion thirteen times and the Enduro World Champion on five occasions. She has finished the Dakar Rally ten times, between 2011 and 2020, winning in the women's motorcycle category in all of them.

The announcement marks the two latest major motorsport names to join the new all-electric motorsport series in which teams will race an electric SUV named ODYSSEY 21 whose batteries will be charged by green hydrogen systems, and has a 400kW engine (the equivalent of 557cv), weighing 1,650Kg and measuring 2.3 metres wide, and can go from 0-60mph in 4.5 seconds, at gradients of up to 130 percent.

The new Extreme E series, officially certified by the International Automobile Federation (FIA), represents the first sports competition with a clear social commitment. The competition seeks to revolutionise motorsport by promoting sustainable development and supporting the fight against the climate emergency, as well as gender equality.

Each of the five rounds that will be held over the next year will serve to show the impact of climate change on different threatened ecosystems around the world. 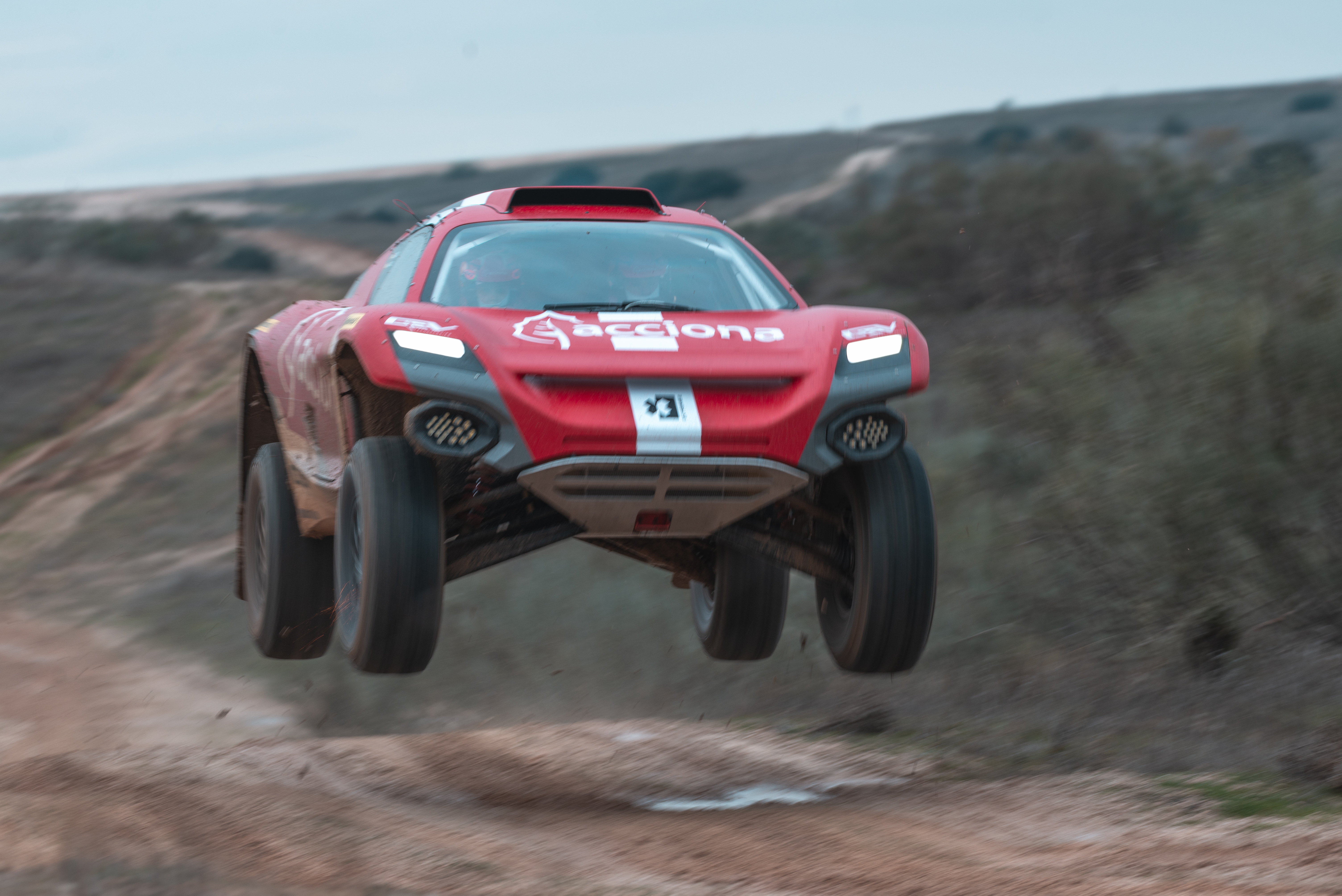 Commenting on the new venture, Sainz said: “With Laia as my teammate, I think that we have all the right ingredients for a Spanish team to be fighting at the very top. That will be our target.This is undoubtedly a new kind of competition in the world of motorsport and not only because of the type of car, which is 100% electric and off-road, but because of the format.

"To compete in a championship where there is gender equality, where both drivers are equally important and where both are going to win and lose together seems very original and inclusive. For a veteran like me, this is one of the last things I am yet to try out: I would have left behind some unexplored territory!”

For Sanz, the signing marks a shift from two to four wheels for the first time following a stellar career which has seen the Spanish rider finish 9th overall in the 2015 Dakar Rally, achieving the best result ever by a woman in the motorcycle category of the event, and she is relishing the new adventure.

“I am very grateful for the faith Carlos, QEV Tech and Acciona have shown in me,” said Sanz. “I’m tremendously motivated and excited as this is an important step for me; I’ve always had an interest in sports cars and I’m sure I’m going to learn greatly alongside Carlos. I’m a huge admirer of his and to form a team with him is like a gift; he’s the best teammate I could ask for. I hope to live up to expectations and to learn quickly to help the team out as soon as possible.

“The championship format is new in itself and it’s very interesting to see teams made up of men and women. It also includes a concept of sustainability: we have to start thinking about this. I think racing will steer increasingly in this direction.”

The competition will begin on March 20th next year with the Desert X Prix, in Al-'Ula, Saudi Arabia, which is known for its arid and rocky terrain: an example of the devastating desertification and drought the planet is facing.