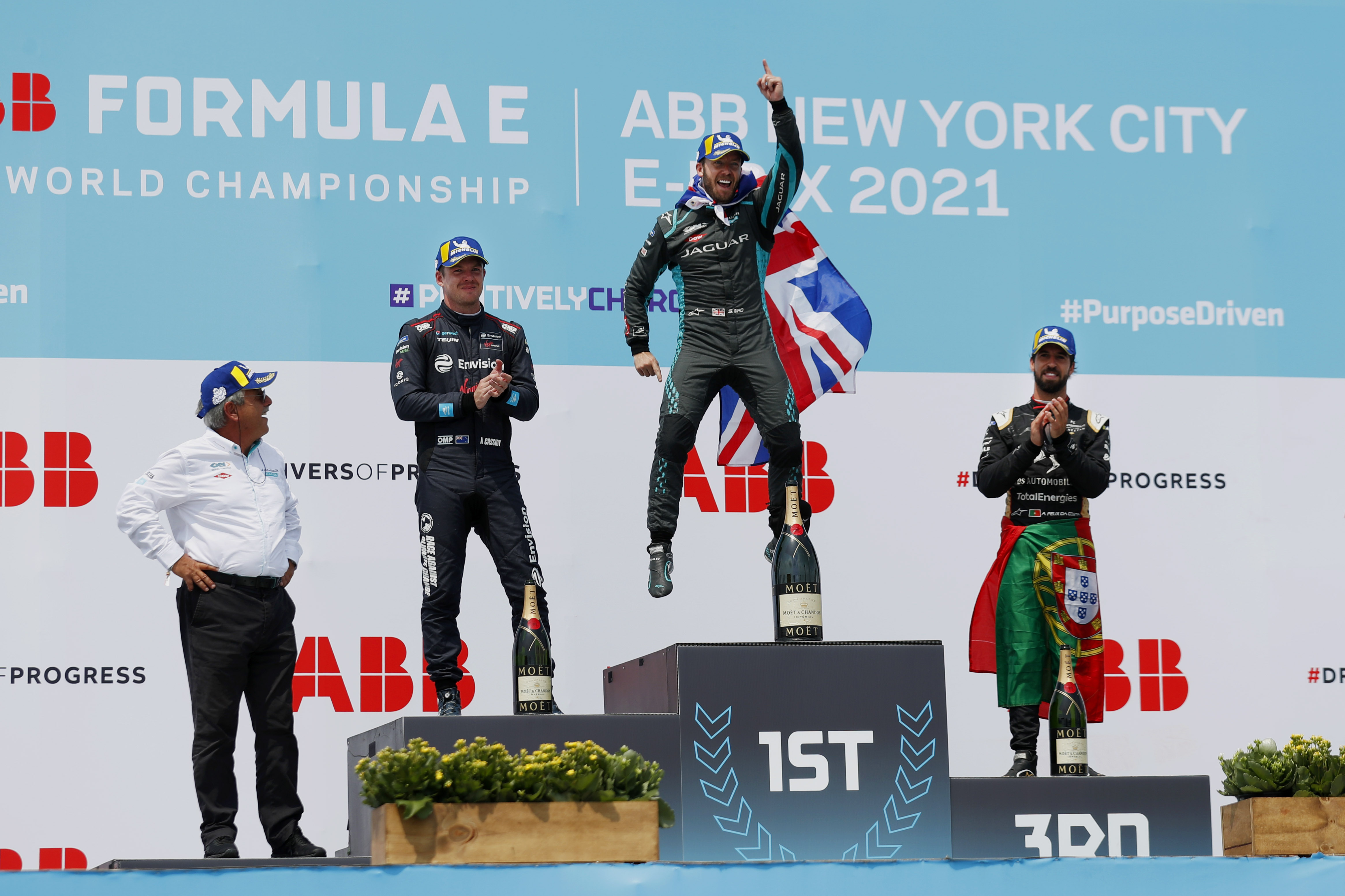 The victory, Bird's second of the season after winning Round 2 in Diriyah, gives the 34-year-old the perfect platform heading into his home race in London.

The 2021 London E-Prix double-header takes place on July 24/25 at the ExCeL London for a world first indoor-outdoor race, with live coverage available on Eurosport 2, BBC Sport Website & BBC iPlayer. It will be the first time the all-electric series has raced in the city since 2016.

Bird produced a magnificent lights-to-flag victory at the second race of the ABB New York City E-Prix double-header on the weekend. A full list of talking points from New York can be found below.

Sam Bird made it a hat-trick of wins at the Brooklyn Street Circuit with a lights-to-flag victory at Round 11 on the Sunday to put the veteran top in the Drivers’ Championship.

The Formula E veteran went into the weekend as the only previous double race winner in New York, having claimed victory in the first two races at the Brooklyn Street Circuit in 2017. In fact, Bird becomes the first driver in Formula E history to win three races at the same track.

Sunday’s victory was the perfect tonic for Bird following an accident in practice on Saturday which required a complete rebuild of his car.

He was optimistic after recovering to points in Round 10, and the Round 11 win gives the 34-year-old driver the perfect springboard heading into his home race in London next time out.

Guenther brings it home for US-based Andretti team on Saturday

BMW i Andretti Motorsport’s Maximilian Guenther secured his first win of the ABB FIA Formula E World Championship season with a magnificent late overtake in Round 10 on Saturday.

That win kickstarted what had been a slow season for the German, who profited from Jean-Eric Vergne’s overtake of polesitter Nick Cassidy to pass both drivers and then make full use of his extra energy to claim victory for the Andretti-run team on home soil.

Watched on by US motorsport royalty, team boss Michael Andretti, Gunether’s win marked a red-letter day for his team and potentially a turning point in his season, ahead of double header events in London and his home capital of Berlin. 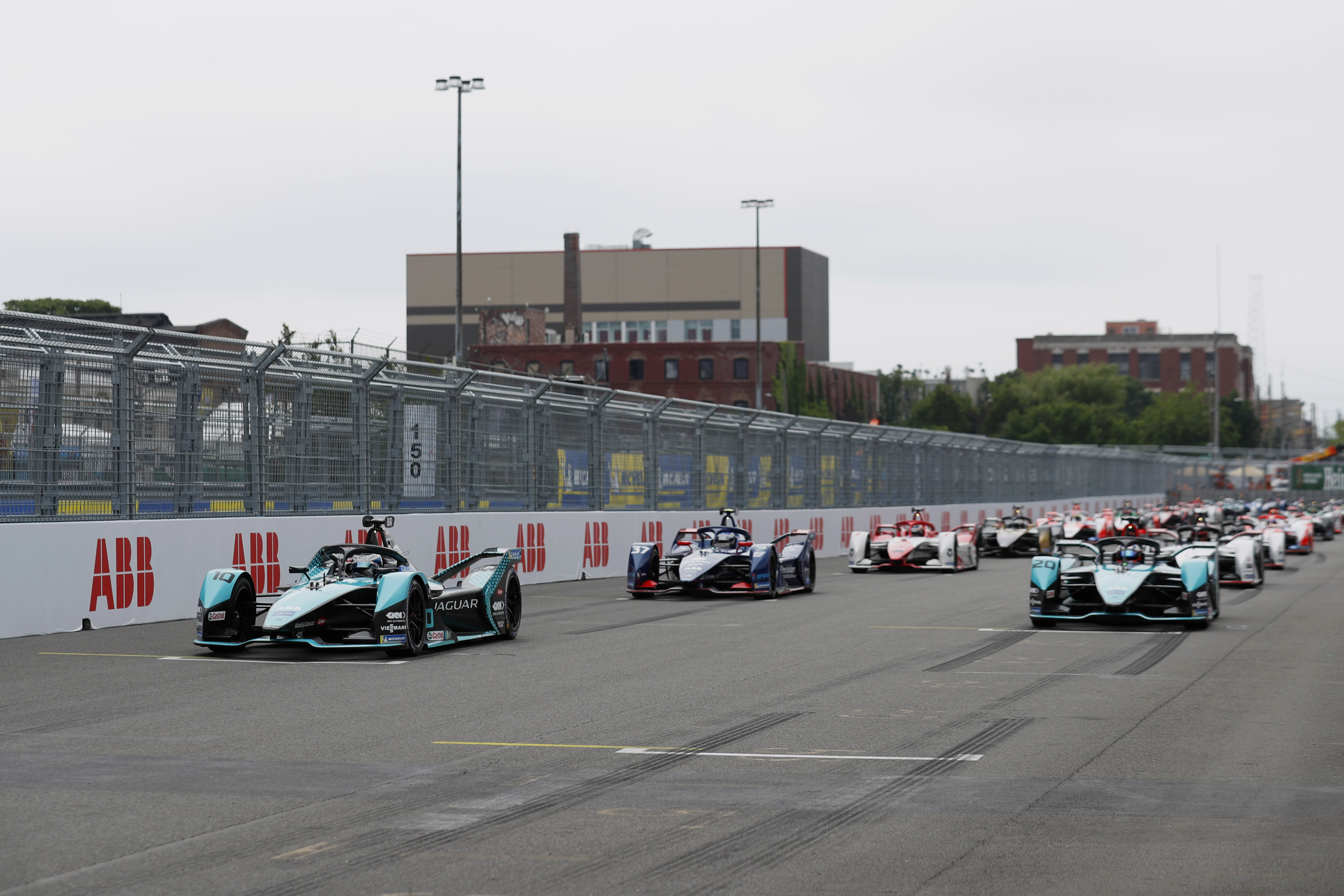 It is anyone’s title to win in Season 7 of the ABB FIA Formula E World Championship with Guenther’s Round 10 victory making it nine different winners from ten races this season.

And after Round 11, just 13 points separate the top six in the Drivers’ Championship. It is a similar story in the Teams’ Championship where five points split first-placed Envision Virgin Racing & third-placed Jaguar Racing.

The level of competition only adds to the excitement for the highly anticipated London races on July 24 & 25, the first time the all-electric series will visit the city since 2016.