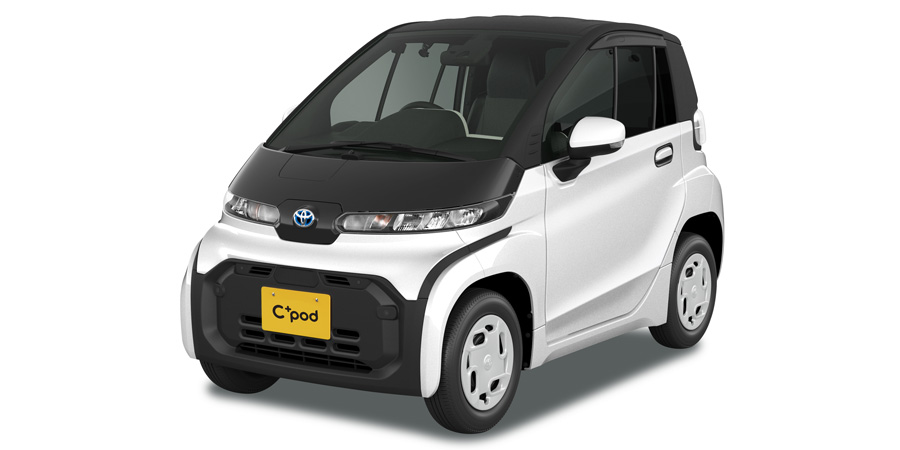 Toyota have announced the limited launch of the C+pod ultra-compact battery electric vehicle (BEV) available to corporate users, local governments and other organisations in Japan that have been exploring new options to drive the popularisation of BEVs.

The Japanese manufacturer plans to further promote the establishment of systems for spreading the appeal of BEVs, including development of new business models, and to conduct a full-scale launch including to individual customers by 2022.

Similar to Toyota's existing iQ, the new C+pod is an environmentally-friendly two-seater BEV designed as a mobility option that improves per-person energy efficiency aimed at short-distance daily use, the C+pod is also aimed at corporate users visiting customers on a regular basis, and at users in urban or mountainous communities needing safe, unrestricted, and environmentally-friendly transportation options.

The C+pod is available in two models, the base X and the slightly more souped up G and both feature plastic body panels helping to reduce the weight. Both versions feature front strut coil spring and rear torsion beam coil spring independent suspension, LED headlights; a Pre-Collision Safety System which focuses on moving objects such as pedestrians, plus a sonar-based system designed to detect and void stationary objects at low speed. 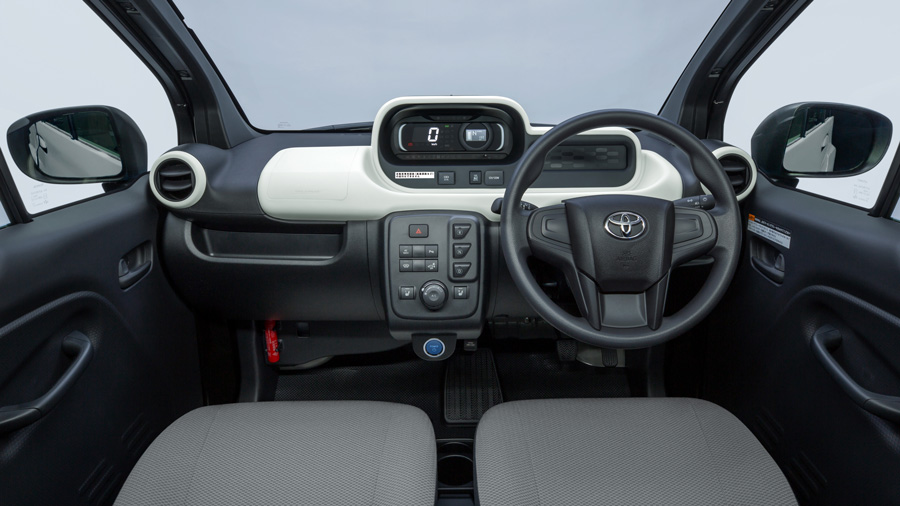