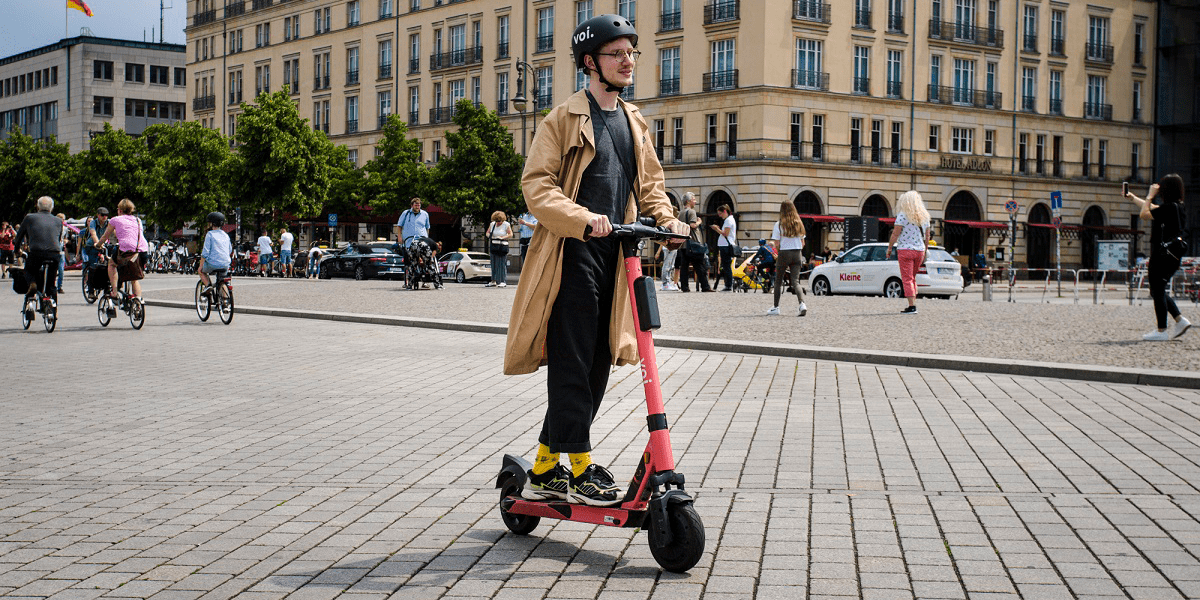 Swedish e-scooter company Voi has secured a contract in the previously closed UK market and entered Liverpool on a trial basis with a fleet of 50 e-scooters in a joint initiative from the Liverpool City Region Combined Authority and the city council. The e-scooters will be for public hire, with the trial lasting a year.

Those wanting to rent a Voi e-scooter in Liverpool must stay within the zone that stretches from the city centre to the historic waterfront and the Knowledge Quarter, to the Georgian Quarter and the Vauxhall area to the north. Initially, scooters will be available for hire from 6am until 8pm, according to Voi. The top speed is limited to 10 mph and can be reduced to 5 mph depending on where you ride.

Supported by the Department for Transport, the Liverpool e-scooter trial is one of more than a dozen taking place across the UK. The DfT had only accelerated the introduction of e-scooter testing across the country in July to help revive the economy and transport systems after the Covid-19 shock.

Voi was ready and launched a “10,000 e-scooter trial” in the West Midlands and Northamptonshire in September and the company reports over 45,000 rides amounting to more than 98,000 kilometres travelled in the UK so far. The trial made headlines in the summer when Voi was forced to be suspend operations in Coventry after residents had complained about users riding on the pavement.

In order to placate public concerns about safety, Voi have outlined the following measures:

During that time, riders of hired and leased e-scooters can legally use them on roads, cycle lanes or cycle tracks and must hold a full or provisional driving licence. This is in line with the proposed legislation by the Transport Committee of MPs that has argued e-scooters should be legalised on roads but riding on pavements should be prohibited.